North Wilkesboro is a town in Wilkes County, North Carolina, United States. The population was approximately 4,116 at the 2000 census and is now 4,245 as of the 2010 census. North Wilkesboro is the birthplace and original home of Lowe's Home Improvement, which continues to have a major presence in the community. The town is also known as one of the birthplaces of the sport of stock-car racing, and the North Wilkesboro Speedway was the first NASCAR-sanctioned track. Due to the town's proximity to the nearby Blue Ridge Mountains and the numerous tourist venues there, North Wilkesboro has been nicknamed the "Key to the Blue Ridge".

Things To Do in Wilkes County, NC 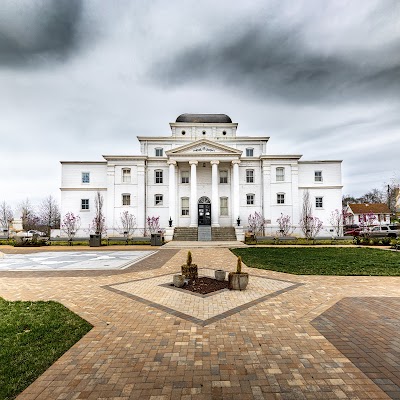 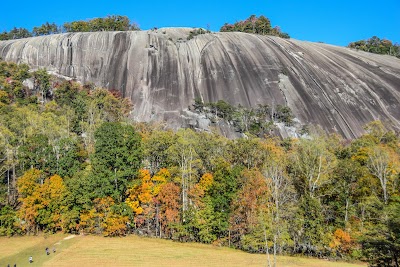 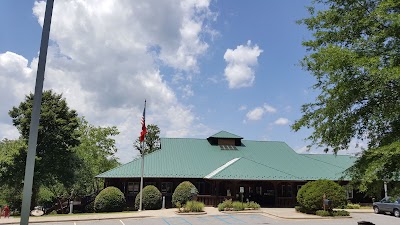 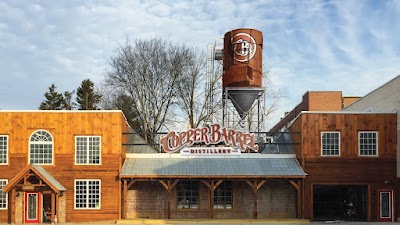 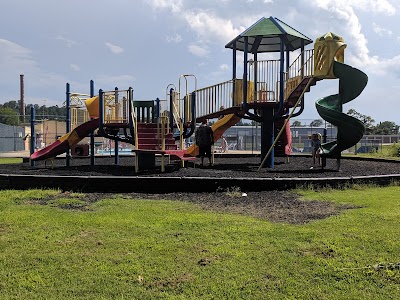 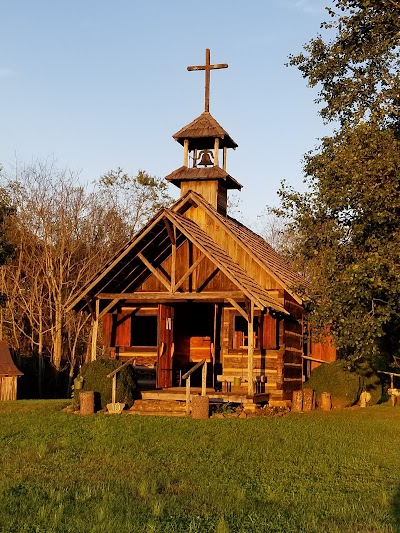 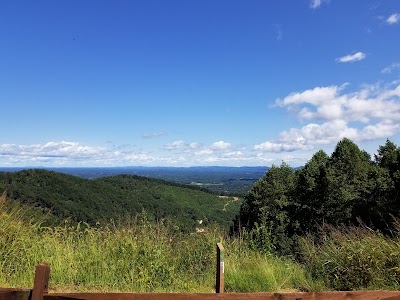 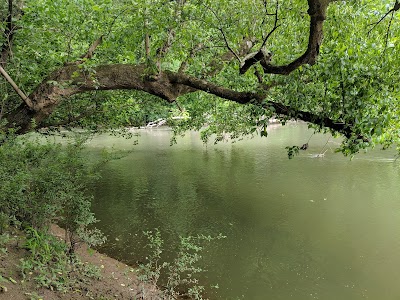 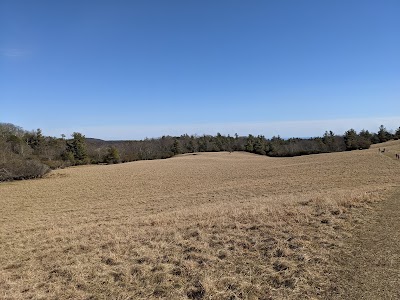 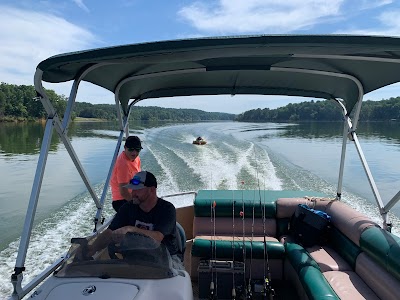 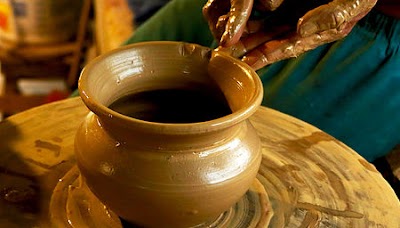 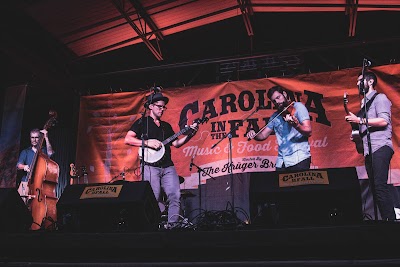 Carolina in the Fall 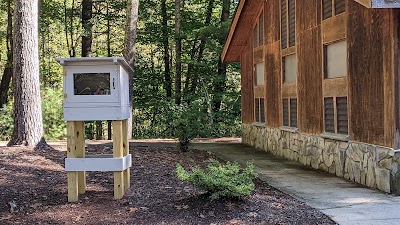 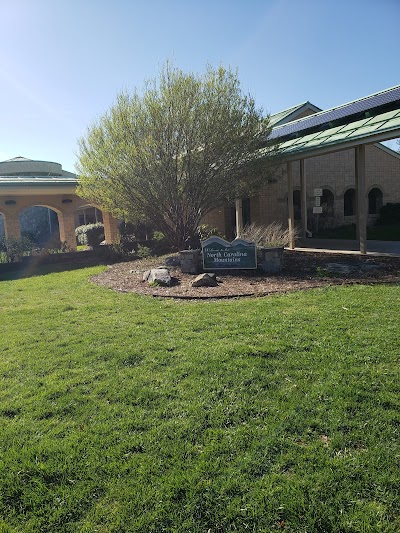 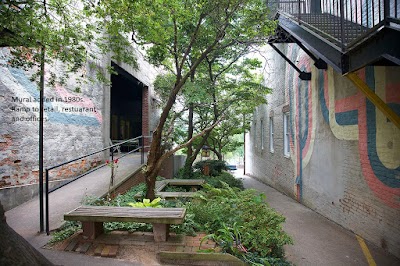 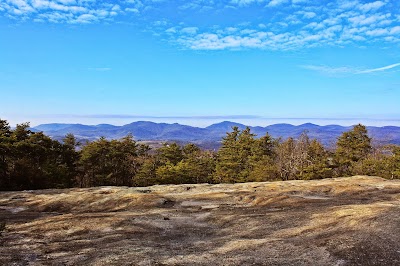 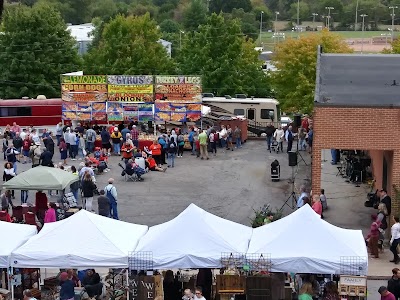 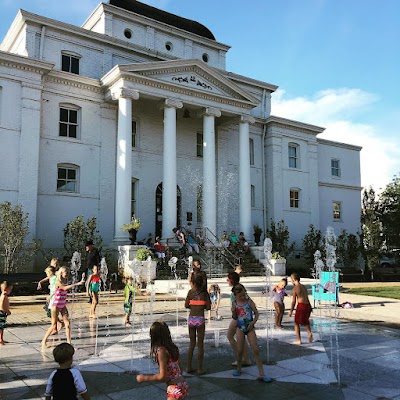 Sign up now to get daily latest news & updates from us
Copyright © 2022 BizzVisual. All rights reserved.